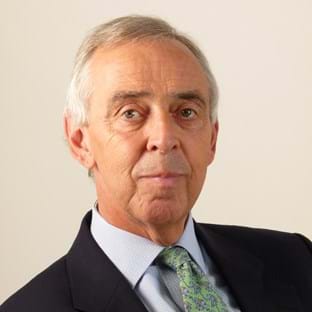 Andrew has been involved with pictures, their identification, cataloguing and valuation, for over forty years. After university he joined Phillips in London, at that point the third largest auction house in the world, as a picture cataloguer.

From the beginning he learnt to handle on a daily basis a wide range of paintings and drawings, and this experience gave him a vital grounding in terms of identifying periods, countries of origin, schools of painting and individual artists. It proved an invaluable education which lent him a certain advantage over those experts who specialise in a particular period.

He became head of the picture department at Phillips but, in search of an environment with both better pictures and more expertise to draw on, he left after seven years to join the Old Master Department at Sotheby’s. He was involved in detailed research and cataloguing for major sales, but he found himself increasingly taking on more general picture valuations, which might otherwise have required people from several departments. This took him to houses and institutions all over Britain and abroad.

Eventually, he felt well enough equipped to branch out on his own, and set up the independent valuation and consultancy business which he still runs. The nature of his work has changed very little, and much of it centres on valuations for insurance and probate as well as advising clients on buying and selling. He has developed his relationships with auction houses, and over the last twenty or more years has been a consultant to some of the better-known provincial rooms. He is delighted to have become part of the Chorley's team.