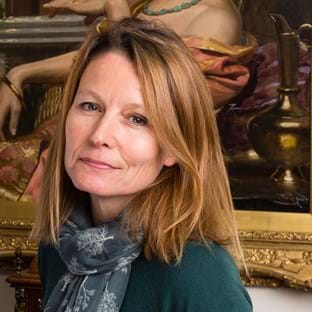 Catrin’s career in auctions began with Christie’s, working first in their Cheltenham office before specialising in 20th Century decorative arts at the King Street headquarters in London.  On moving back to the west country in 2001, she started work as a general valuer for Bruton Knowles and assisted Simon Chorley with the transfer of the Art & Antiques division to the independent company of Chorley’s in 2006.  Over the years, she has enjoyed participating in the growth and success of the company, becoming a Director in 2016.

Catrin’s love of 20th Century art and design has continued to flourish, and she was instrumental in the creation of the popular Modern Art, Design & Studio Ceramics sales which take place twice a year at Chorley’s.

We use cookies to improve your experience, to analyse traffic and to show you relevant advertising. Should you not accept the use of cookies but choose to continue using the website your consent is implied to the use of cookies that are used for data analytical purposes. More Information.